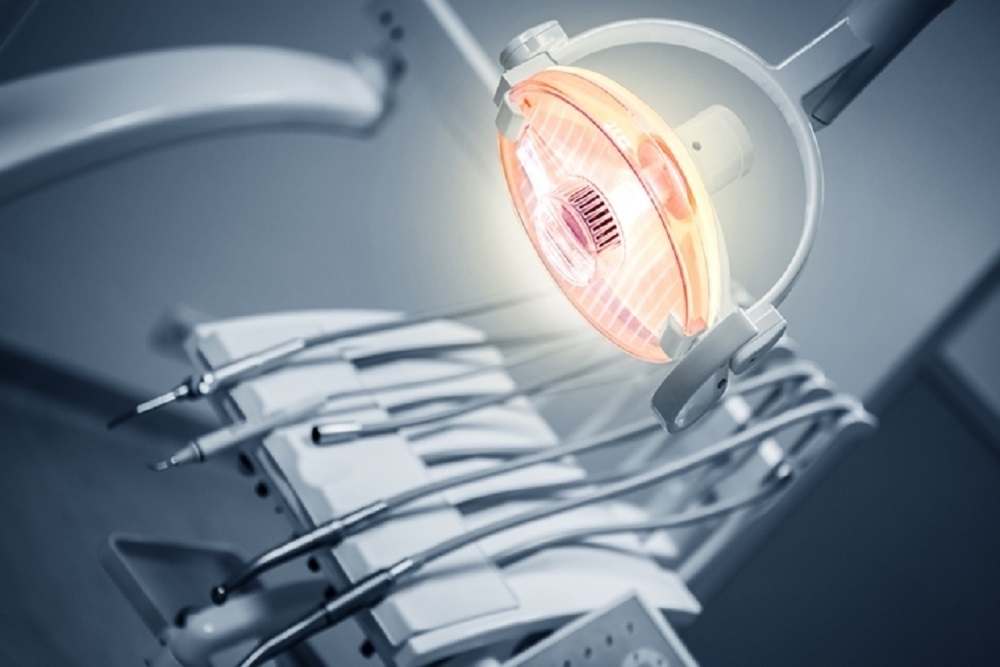 The future of dentistry is bright in Illinois, though there are challenges to be faced, according to the head of student affairs at the University of Illinois at Chicago (UIC).

Dr. Darryl Pendleton, associate dean for student and diversity affairs, said there are plenty of people wanting to get into the profession, and they have no problems finding jobs at the back end.

Pendleton has a number of areas of responsibility, including student admissions, but also tracking how they transition out as graduates. That can be either to private practice or advanced training.

Pendleton said he has noticed an increasing number of graduates choosing to take jobs with corporate entities, at least in the initial stages of their careers.

“There is a growing attractiveness. It’s a way to hit the ground running, get decent salary, build up practice skills, and they are not dealing with collections,” Pendleton said.  “Some students want their own practice later in life. Corporate dentistry has its place.”

UIC is unique in that 98 percent of students are Illinois residents, and their intention is to stay in the state. Pendleton estimates 75 to 80 percent do stay, many in the Chicago metro area. The others trend toward post-graduate studies elsewhere, or to the military.

In the early '90s, some 550 graduated from the dental school annually, when there were more universities offering the program. That's gone down to 110 to 120 in more recent years, when it was down to just UIC and Southern Illinois University offering degrees. Midwestern University now has a dental school, with 130 graduating in any given year.

Pendleton said universities in adjoining states are full of students from Illinois, and many of them return to the state after graduation. Chicago is an attractive place, Pendleton said.

Concerns have been raised about areas that are under-served, particularly rural and low-income communities. Pendleton concedes there are such problems, but added that UIC attracts students from various communities, that it is a statewide institution, and that its program is designed to teach, expose, and encourage graduates to look at ways to serve those communities. Its student body includes a sizable minority population, Pendleton said.

UIC’s dental practice is regularly the largest server of Medicaid patients in the state, and students also volunteer in clinics.

“We are hoping when they graduate that they will incorporate these elements into their professional life,” Pendleton said. “If they are only looking upscale, then that’s where they will end up.”

Dental training is expensive, and student debt is an issue, Pendleton said, but added that studies have shown it’s not as major an issue as it might appear from the sticker price.

“Graduates are not influenced that much by debt in choosing a practice model or lifestyle if they get the right type of training,” Pendleton said.

Federal loan payment plans and forgiveness are for those students interested in working with the underserved or low-income, or in federal qualified health centers.

“There are different strategies to lighten the debt.” said Pendleton, who also heads the university’s Urban Health Program.

Mike Peters, of KOS Services, which manages the back-office functions for the Dental Dreams chain of practices, said there remains an issue with more demand than supply, particularly for low-income patients, and those living in rural areas.

Dental Dreams, which has 18 clinics in Illinois, specializes in treating low-income patients, particularly those on Medicaid.

Many graduates "do not come from areas that are most lacking in dental resources and therefore need to be encouraged to pursue opportunities where the need is greatest," Peters told Illinois Business Daily.

But Dental Dreams practices can compete for graduates because they offer attractive compensation, Peters said.

"We work hard in our recruitment of dental school students to help them gain an appreciation that with a practice like ours they can earn attractive compensation, maintain a healthy work/life balance and also serve a community that is in need of high quality dental providers," said Peters. "Working for a practice that serves Medicaid patients can check all the boxes."

But there are many who do for “altruistic motivations” or they want to return to their communities.

“There is an opportunity to serve the community that is in need, particularly children,” Peters said.

Peters said Dental Dreams has managed to create a model that provides high-quality care, but can compete at or above the market level on compensation. In addition, there is a "big entity” supporting the practices, and therefore services are always in demand.

“The biggest reason we are able to survive in these communities is how we operate our practices.” Peters said. “We are structured, run like a business with a maximum quality of care at relatively low cost.”