Underwriter for Sammons Financial inducted into AHOU Hall of Fame 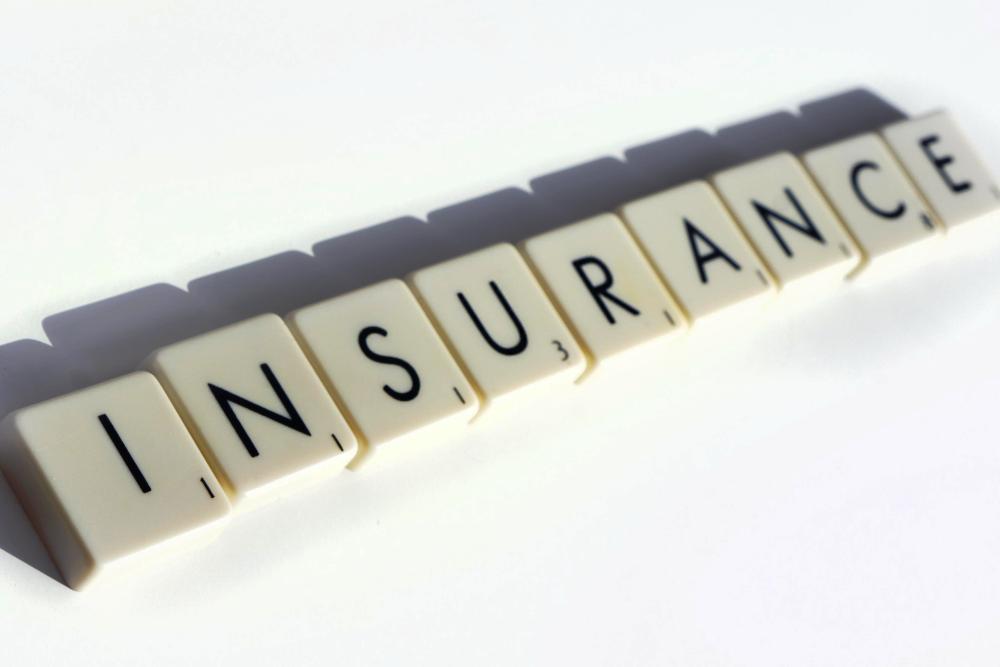 Rick Gordon made his name in developing fraud mitigation tactics that are now widely used in the life insurance industry.   Contributed

Nominees to the Hall of Fame are selected by their peers and judged by their experience, industry leadership and volunteer work. Gordon, the vice president of corporate underwriting for the Sammons Financial Group Member Companies, was a pioneer in the development of the fraud mitigation tactics that are now used in the life insurance industry. His work has thwarted fraud schemes that would have cost the industry hundreds of millions of dollars.

“During his career, Rick has held a particular passion for developing mentoring relationships,” AHOU executive council member and past president Cheryl Johns said. “These relationships have been … particularly helpful in building much greater understanding of patterns and behaviors of anti-selection and fraud within the industry."

Gordon and two other inductees were honored in the April 3 ceremony in San Diego in which they joined 15 other members of the AHOU Hall of Fame.

“I’m so appreciative of this incredible honor,” Gordon said. “What began as a humble job as a life insurance agent and then an underwriter has grown into an incredibly fulfilling career. It’s very rewarding to have that career recognized by my peers in this way.”

Want to get notified whenever we write about Sammons Financial Group ?

Sign-up Next time we write about Sammons Financial Group, we'll email you a link to the story. You may edit your settings or unsubscribe at any time.