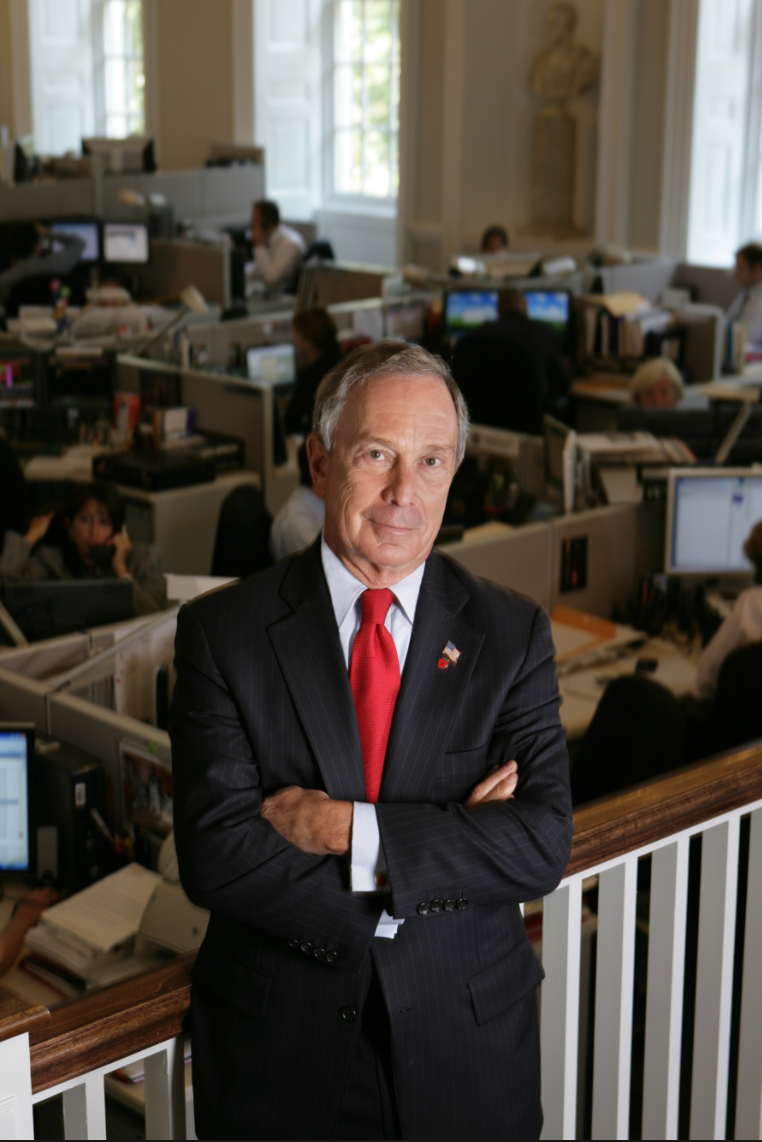 Former New York City Mayor Michael Bloomberg has thrown his considerable financial weight behind Cook County's “sugary drink” tax and is the politician backing it with a $2 million ad campaign.

The tax has seriously damaged the political aspirations of Cook County Board President Toni Preckwinkle, who won election in 2010 and 2014 with nearly 70 percent of the vote. Expected to face little opposition, she now has a serious challenger and faces long odds.

The tax is facing considerable outrage from small and large store owners and consumers. To the surprise of “nanny state” advocates like Preckwinkle, they are rebelling against it, refusing to buy such drinks in Cook County and swearing political vengeance.

Daren Bakst, a research fellow at the Washington-based conservative Heritage Foundation, said taxes on sugar-sweetened beverages are one of the most egregious examples of the “food police.”

"These taxes show an incredible amount of arrogance from those who believe they know what other people should eat and drink," Bakst told Illinois Business Daily.

"Worse, proponents show a complete disregard for individual freedom; after all, what is more basic than deciding what to eat?"

Bloomberg’s ad campaign started rolling out Thursday online and is aiming at shoring up public support for the tax, which was introduced Aug. 2.

Through his multi-billion dollar foundation, Bloomberg has been pushing “food police” policies throughout not just the U.S. but the world.

They have proven toxic for the politicians to whom they have been tied.

Bloomberg has backed drink tax measures in left-leaning communities including Philadelphia and Santa Fe, where the tax failed miserably at the polls, receiving support from 38 percent of voters earlier this year.

The Philadelphia tax has led to job layoffs-- and it hasn’t raised anywhere near the tax revenue expected, as residents cross city lines rather than pay the tax.

In Colombia, a Bloomberg-pushed measure led to “revolt” and 23,000 shopkeepers signing a petition in opposition.

Bloomberg’s latest gambit is in The Philippines, where he and Philippine President Rodrigo Duterte are pushing a tax on sugary drinks that, research shows, would lead to job losses and higher costs on the country’s working class. The country’s Senate is hearing testimony on Bloomberg-Duterte tax this month.

Bakst described the intention to drive up the price of food and drinks in poorer countries like The Philippines as "bad enough," but, he argued, it also has a disproportionate impact on the poorest people living there.

"Low-income households spend a greater share of their after-tax income on food purchases as compared to households with higher incomes. Further, those at lower-incomes tend to drink these sugar-sweetened beverages more than those at higher incomes."

The tax disregards the complexity of personal diets, said Bakst.

"An individual may drink these beverages but have a much healthier diet than someone else," he added.

"For example, one person might eat healthy and on occasion drink some sugar-sweetened beverages while another person regularly eats poorly but doesn’t drink such beverages.

"Further, these beverages are just a small percentage of an individual’s diet; if politicians impose a high enough tax then of course they can reduce consumption of the taxed items, but this doesn’t mean they have accomplished anything in connection with overall diets."

The Chicago tax has all these problems, and even covers diet soda, Bakst said.