Sterling ranks 35th in total OASDI beneficiaries in Illinois in 2018 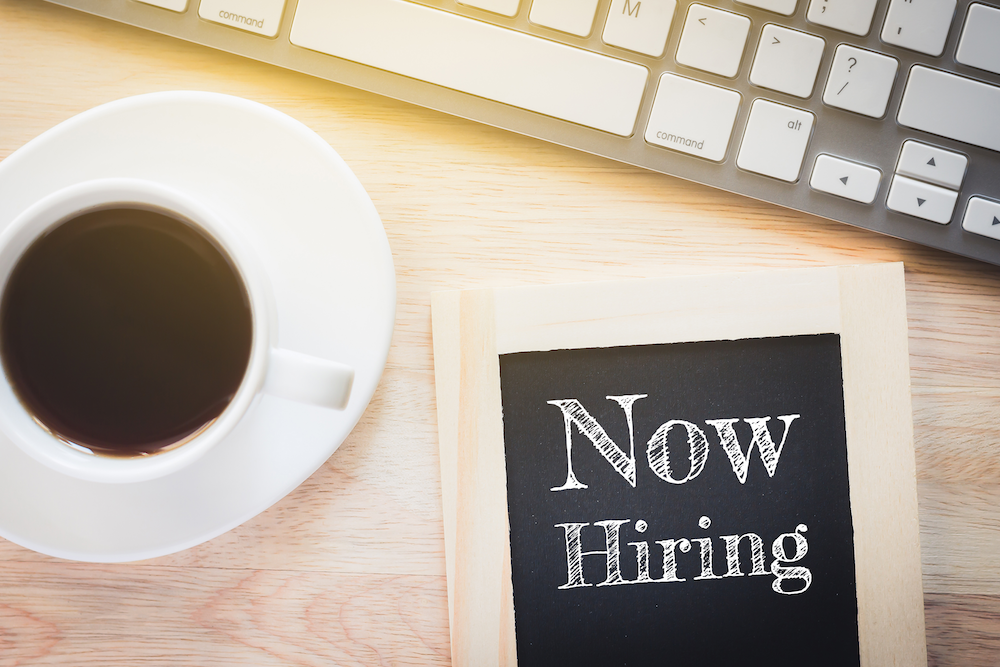 There were 27,445 OASDI beneficiaries in Sterling in 2018, ranking it 35th in Illinois, according to the official Social Security Administration website.

The Old-Age, Survivors, and Disability Insurance (OASDI) is a program of the Social Security Administration funded primarily through payroll taxes. It was signed into law in 1935 by then-President Franklin D. Roosevelt.

The OASDI program aims to supplement a worker's lost wages due to retirement, disability or death of a spouse.

The following table shows cities ranked by number of beneficiaries in Illinois.

Field Offices Ranking by Number of Beneficiaries in Illinois (2018)

Want to get notified whenever we write about City of Sterling ?

Sign-up Next time we write about City of Sterling, we'll email you a link to the story. You may edit your settings or unsubscribe at any time.