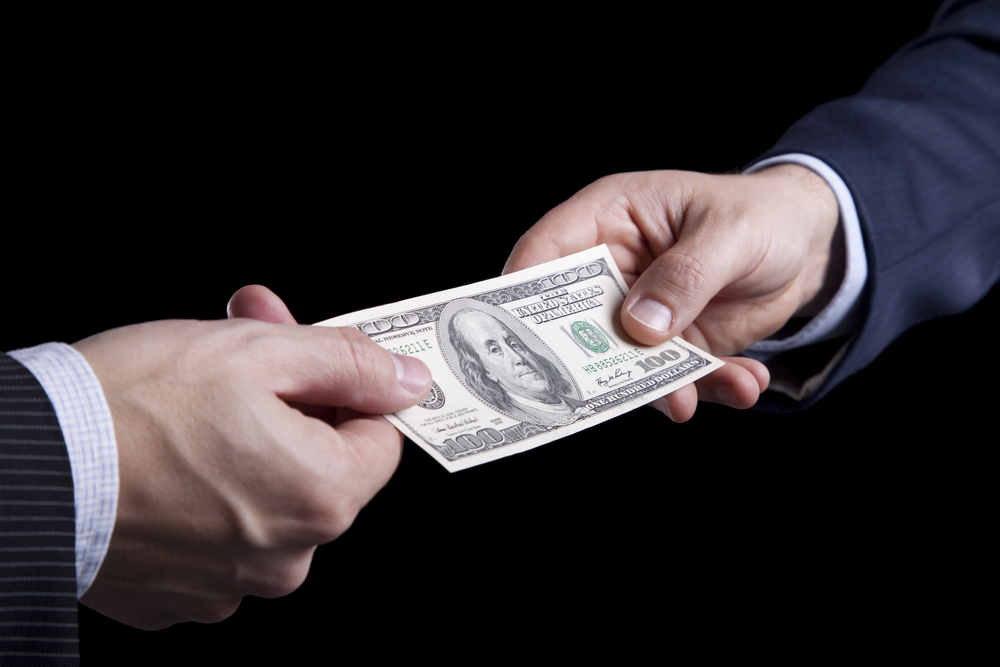 The campaign committee of Republican Party candidate Esther Joy King, Esther for Congress, has established a House committee, according to data from the Federal Election Commission (FEC).

The following table shows all Illinois-based campaign committees established for elections in 2020.

Want to get notified whenever we write about Esther for Congress ?

Sign-up Next time we write about Esther for Congress, we'll email you a link to the story. You may edit your settings or unsubscribe at any time.