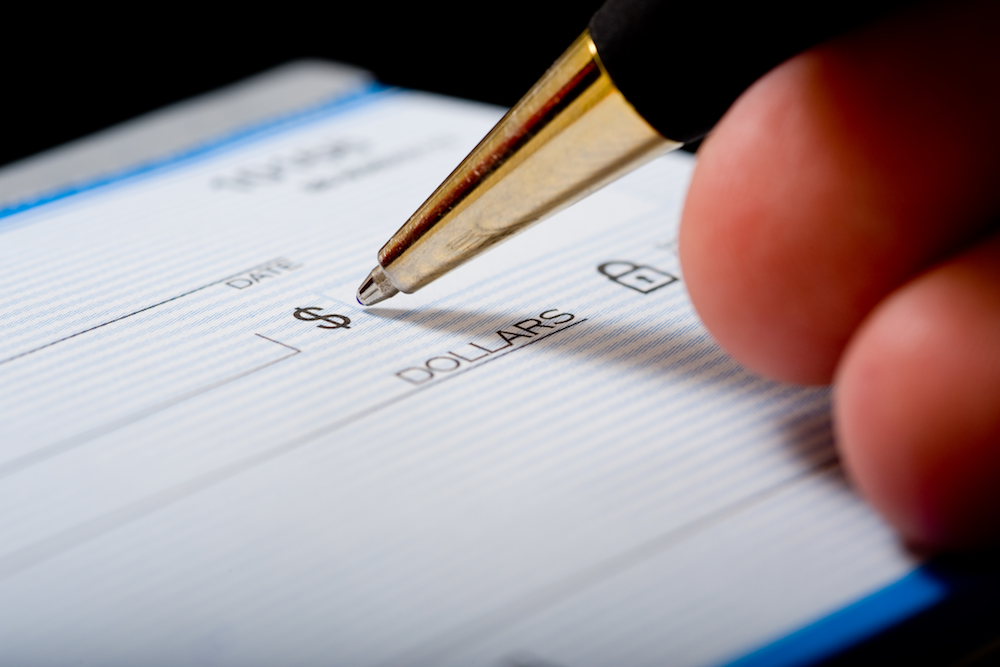 Dani for Illinois received $3,525 during October 2019, according to data from the Federal Election Commission.

Ray Bennet contributed the most with a total amount of $2,800.

Donations made to Dani for Illinois during October 2019

Want to get notified whenever we write about Dani for Illinois ?

Sign-up Next time we write about Dani for Illinois, we'll email you a link to the story. You may edit your settings or unsubscribe at any time.